Public policy innovator Josh Becker faced the challenges of any political newcomer in his race for the highly sought-after Senate District 13 seat — low name ID and the need to effectively communicate with every voter in the District prior to Election Day to earn their vote. We ran an effective direct mail campaign on behalf of an independent expenditure committee that highlighted Josh’s extensive experience and the Democratic values he shared with the voters in his district. 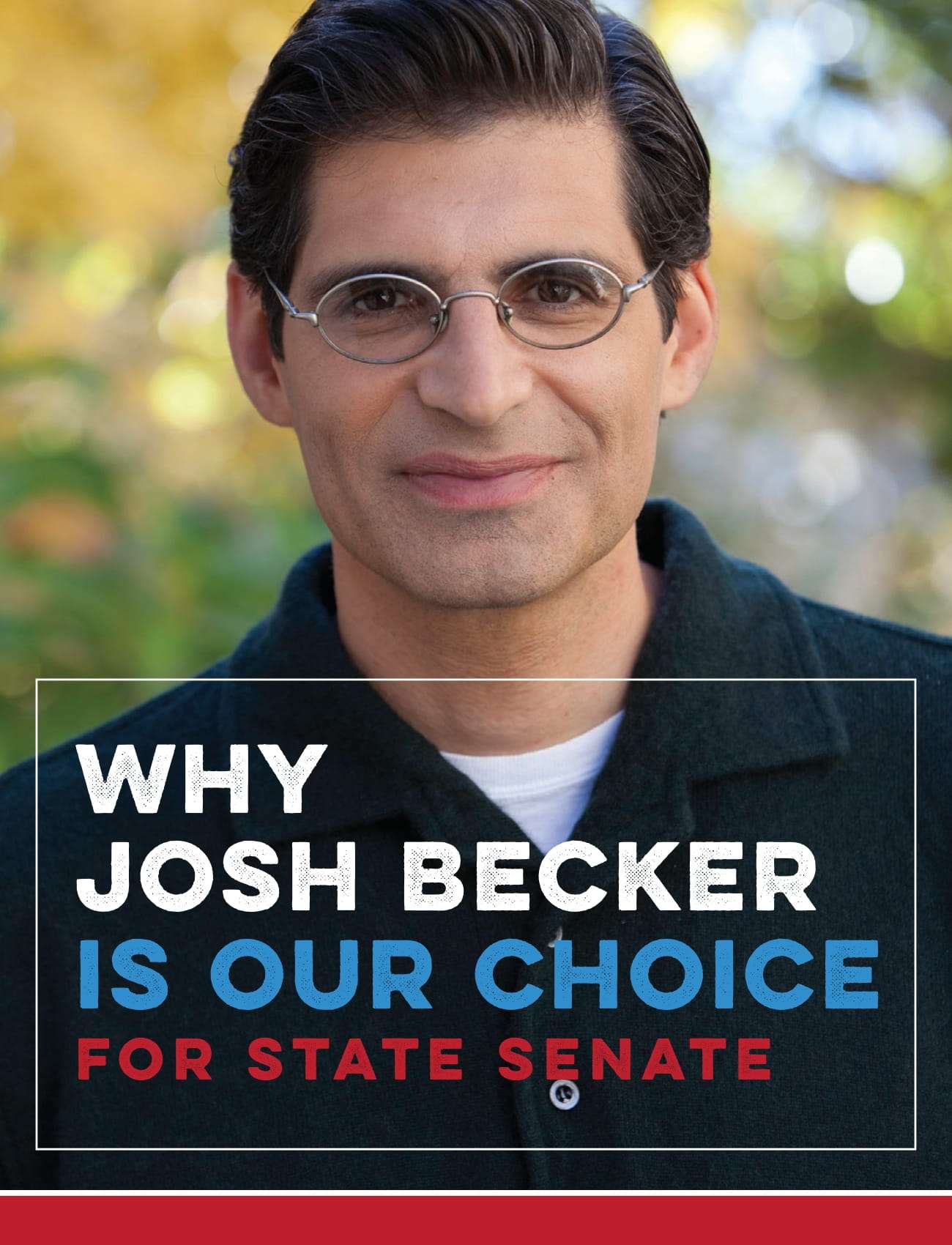 Early polling showed that there was no clear front-runner for the March Primary Election, giving us an opportunity to drastically change the course of this race. It also showed that Becker’s message resonated with high propensity Democratic voters, but they knew very little about him. With a limited amount of time until Election Day, our team successfully executed a direct mail program to likely Democratic voters that highlighted Becker’s long list of experience and endorsers, introducing him as the candidate most widely supported by leading officials, the candidate with a plan to tackle the District’s top issue of housing and affordability, the environmentally-conscious candidate and the best candidate to serve Senate District 13. These visually appealing and highly-effective creative pieces helped Becker reach a final vote of 23.8% in the March Primary, a near 18 point increase from polling conducted only two months prior. Becker then went on to win his runoff against a Republican opponent in the November General Election, where he won the seat with 75% of the final vote. 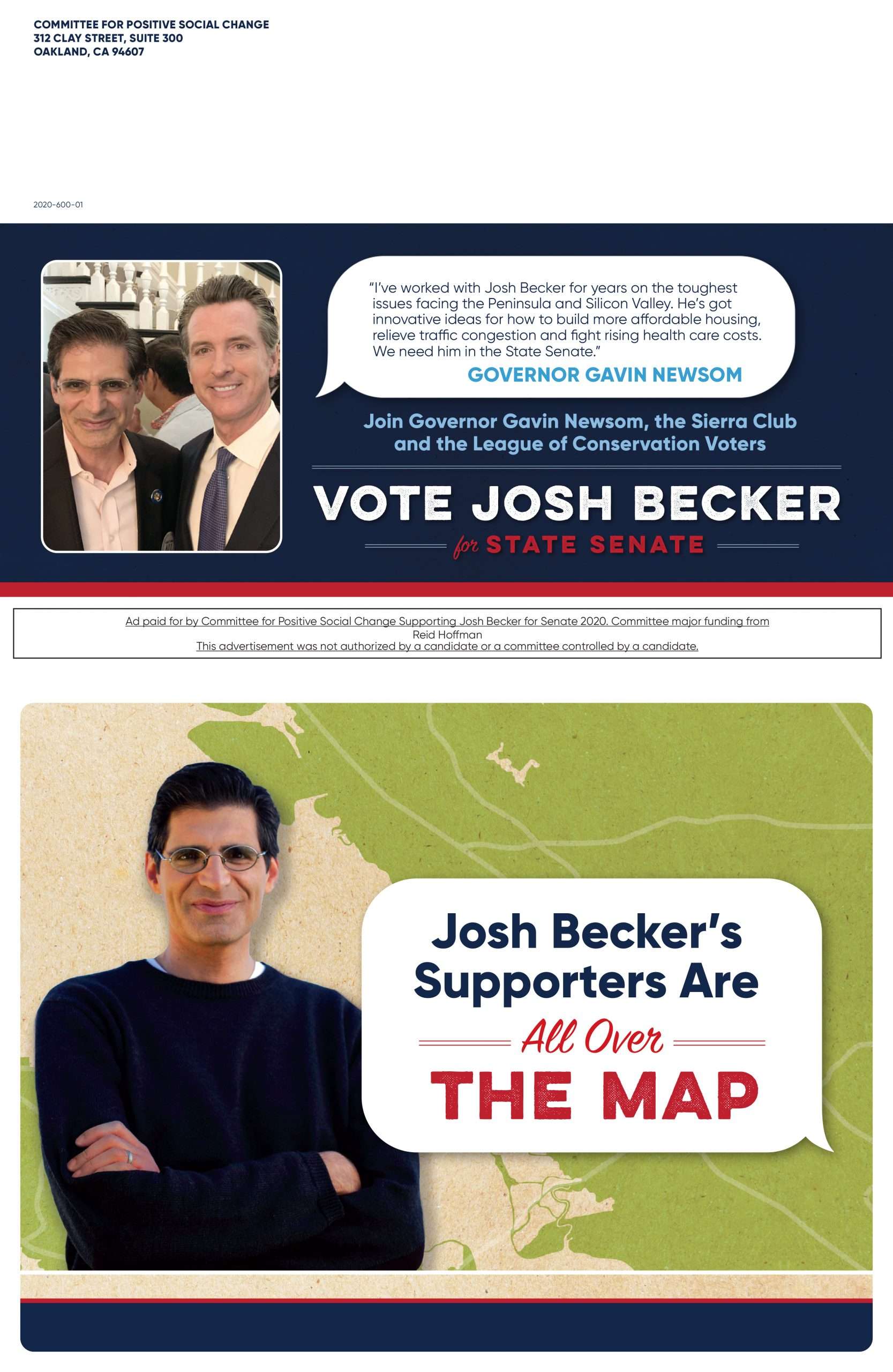 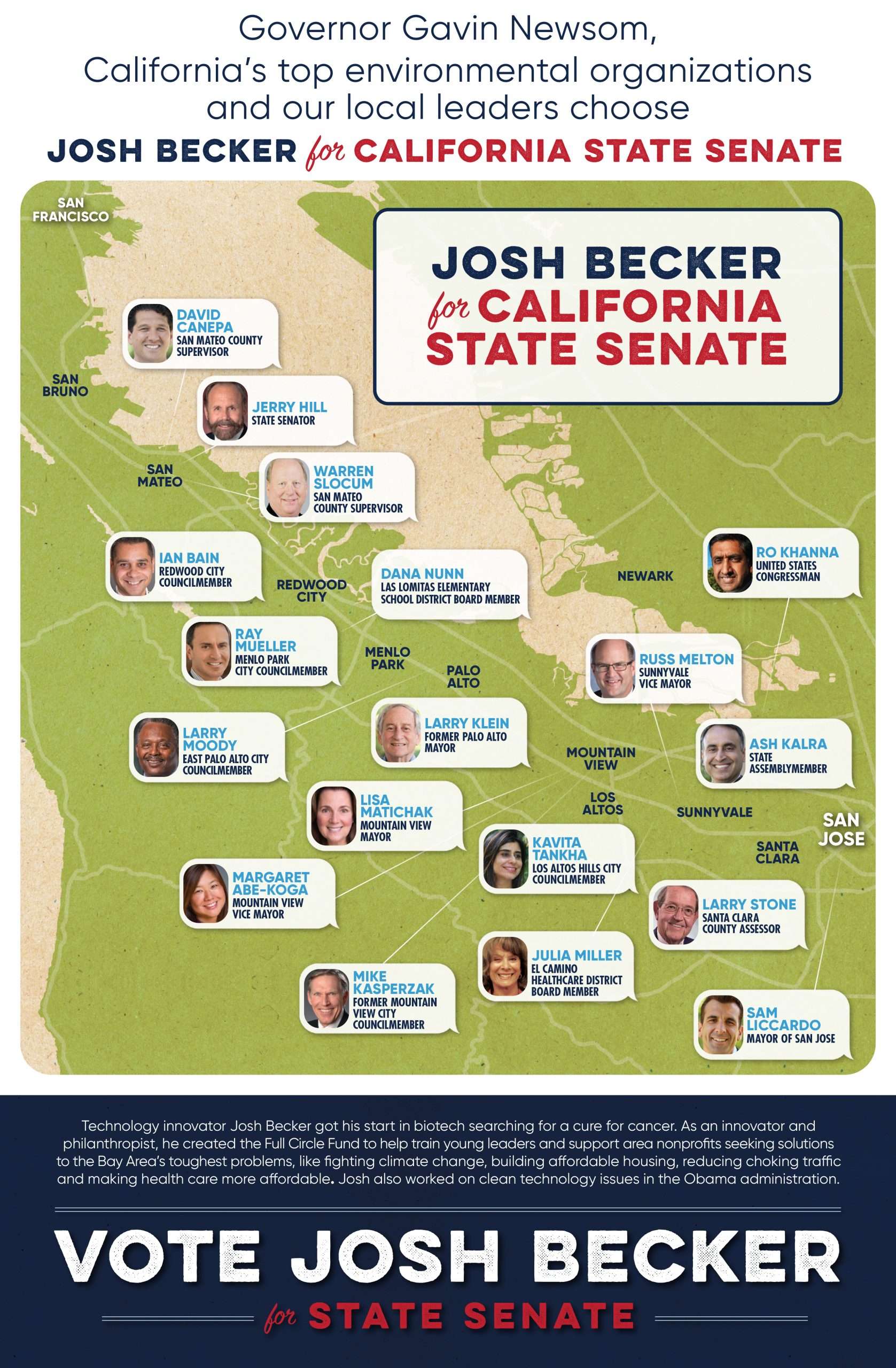 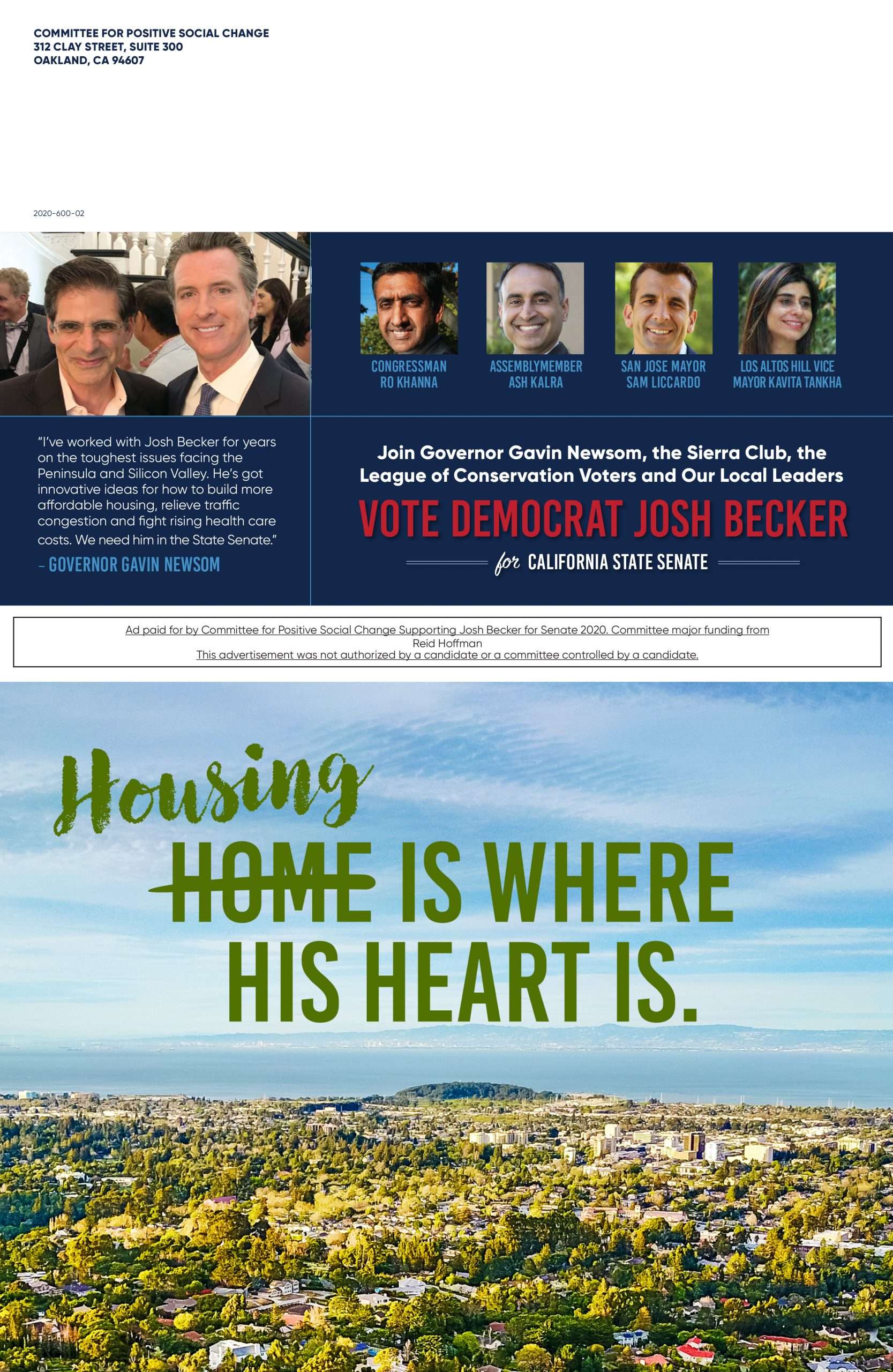 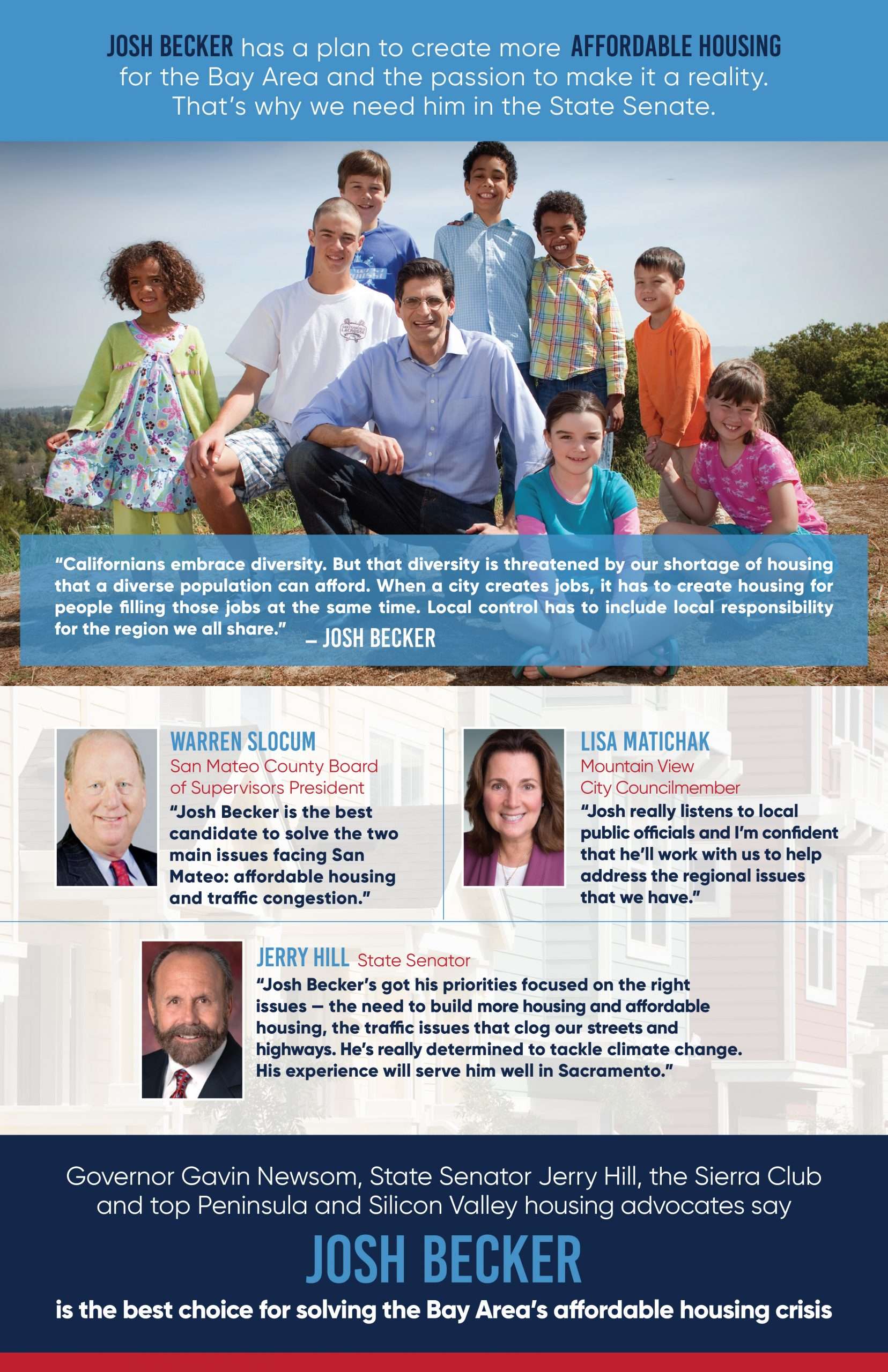 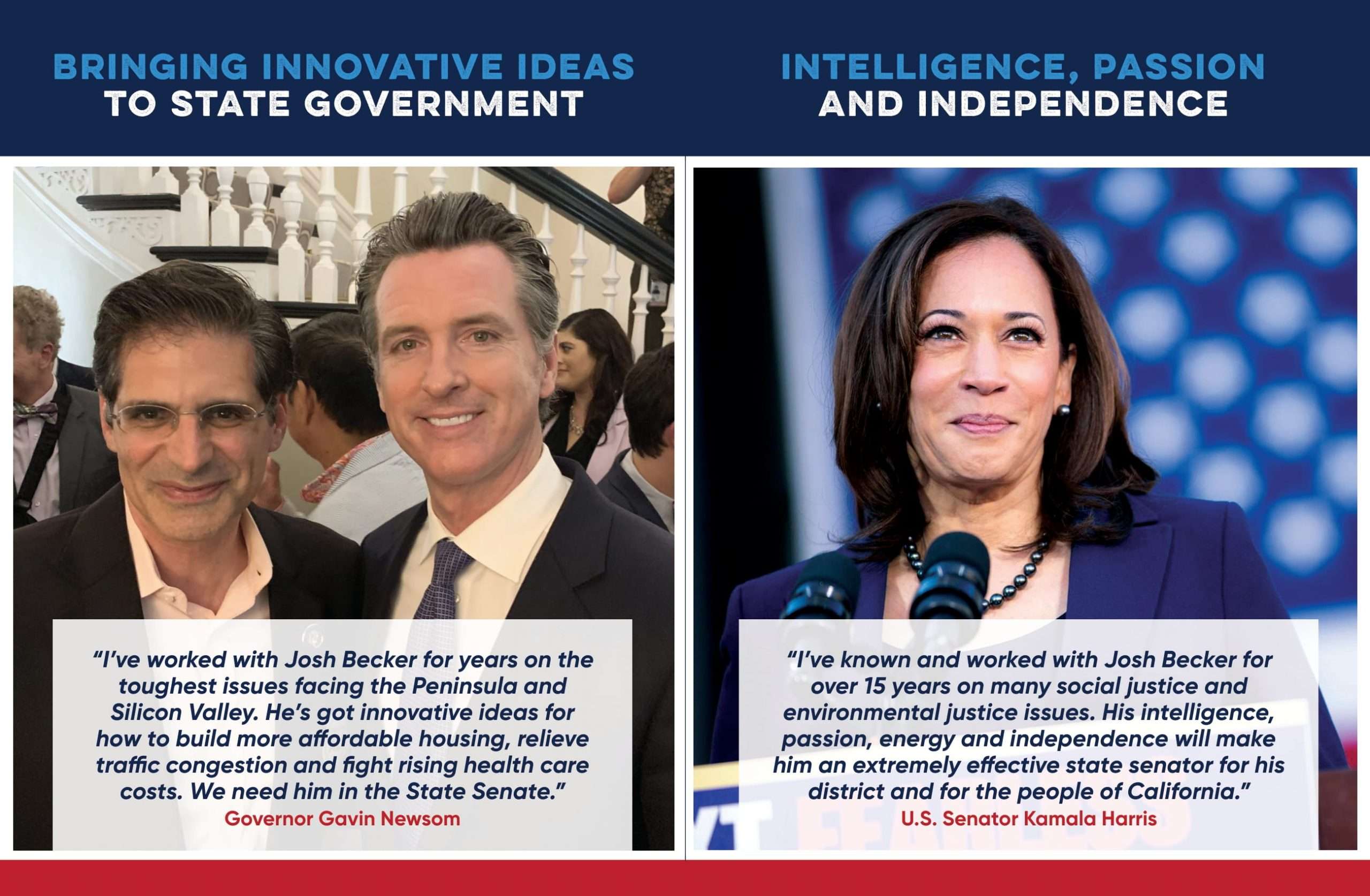 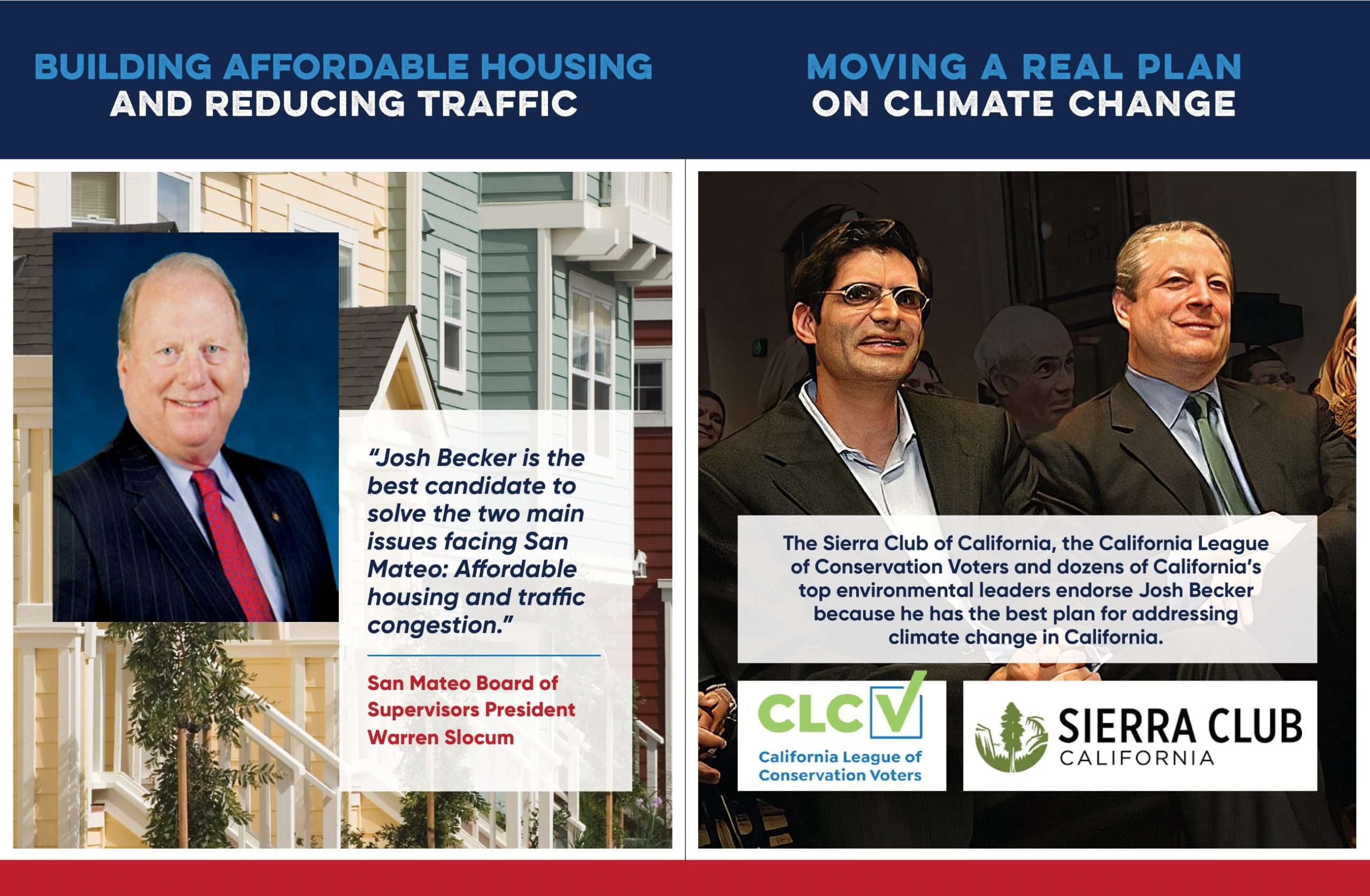 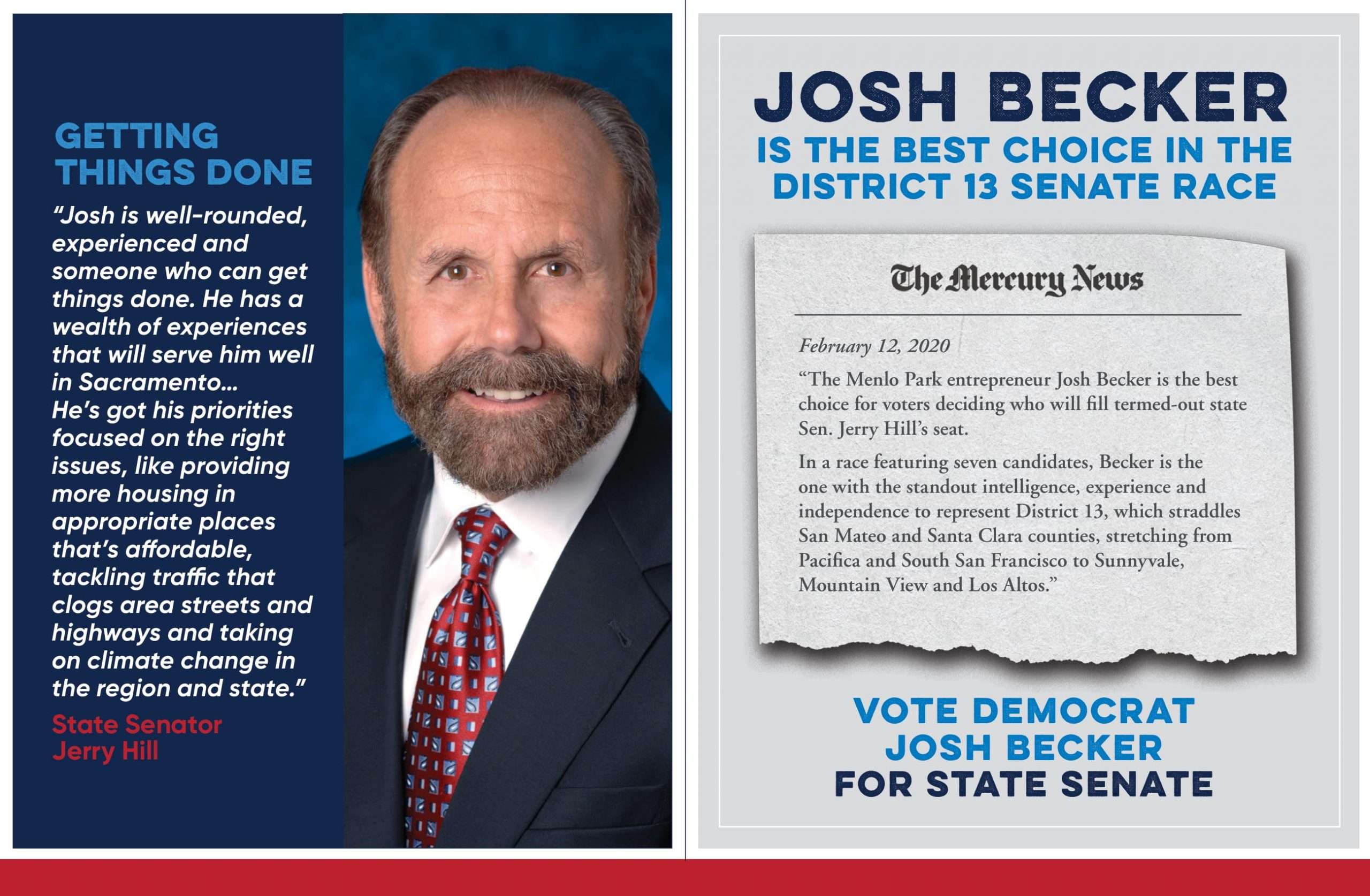 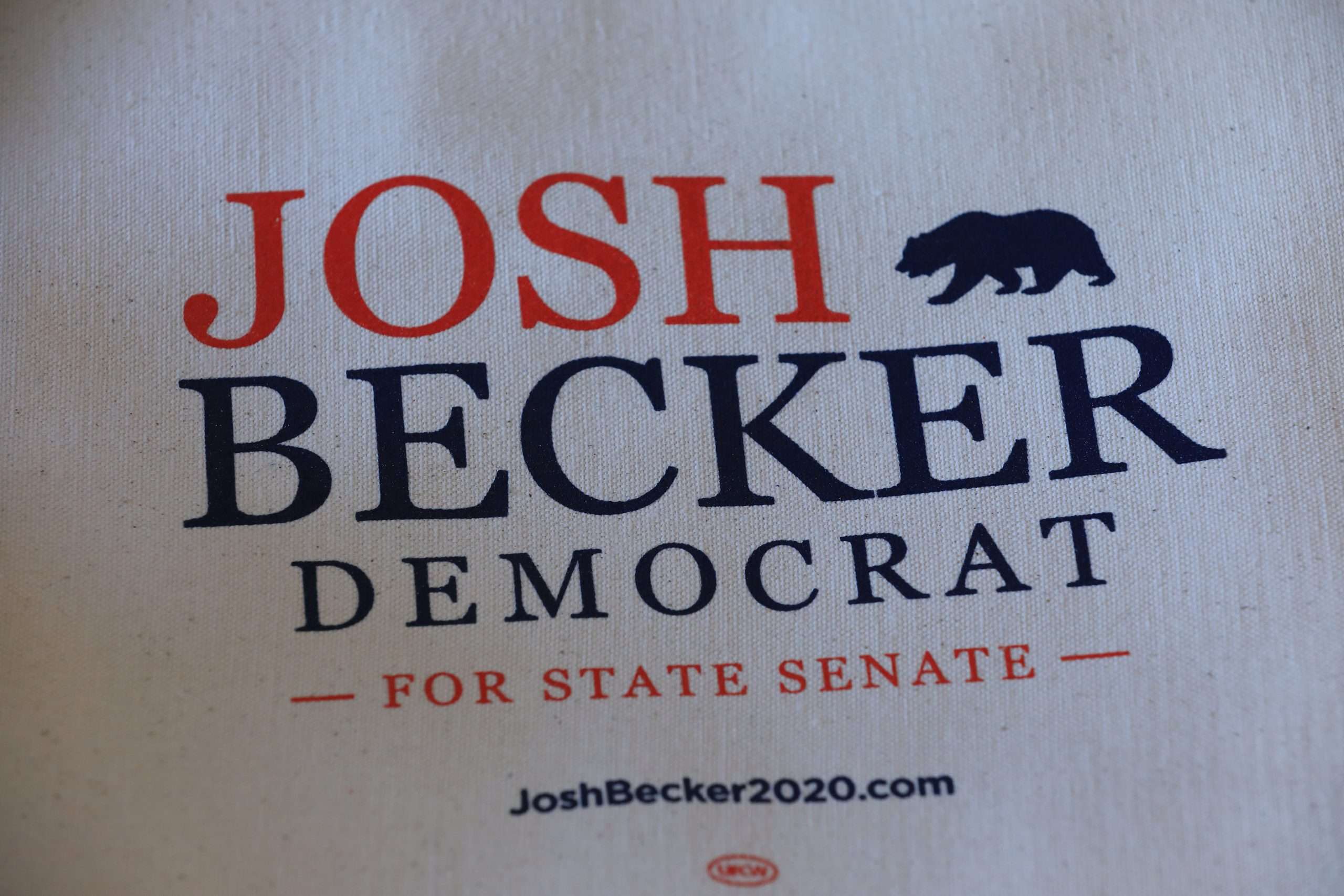 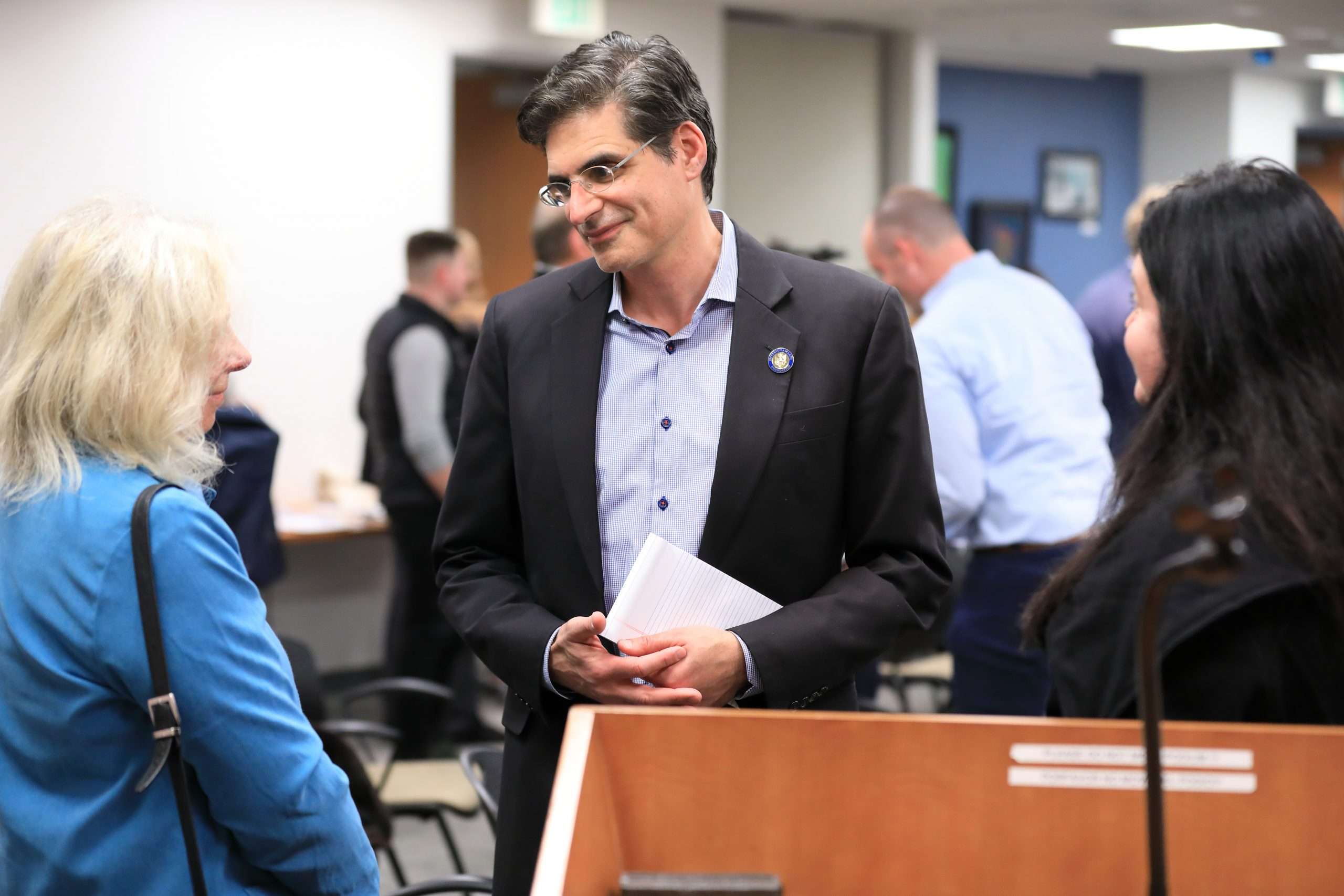 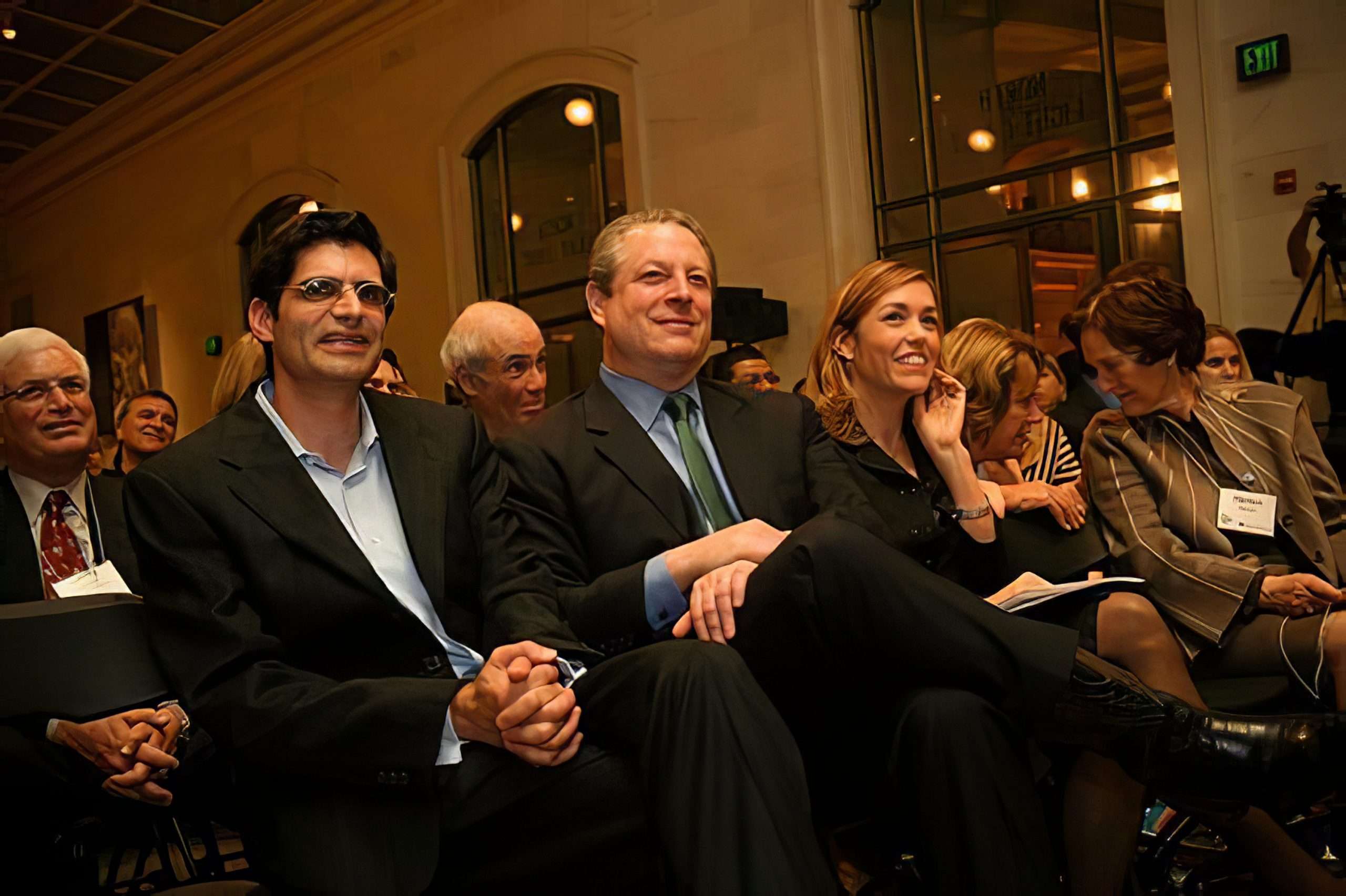 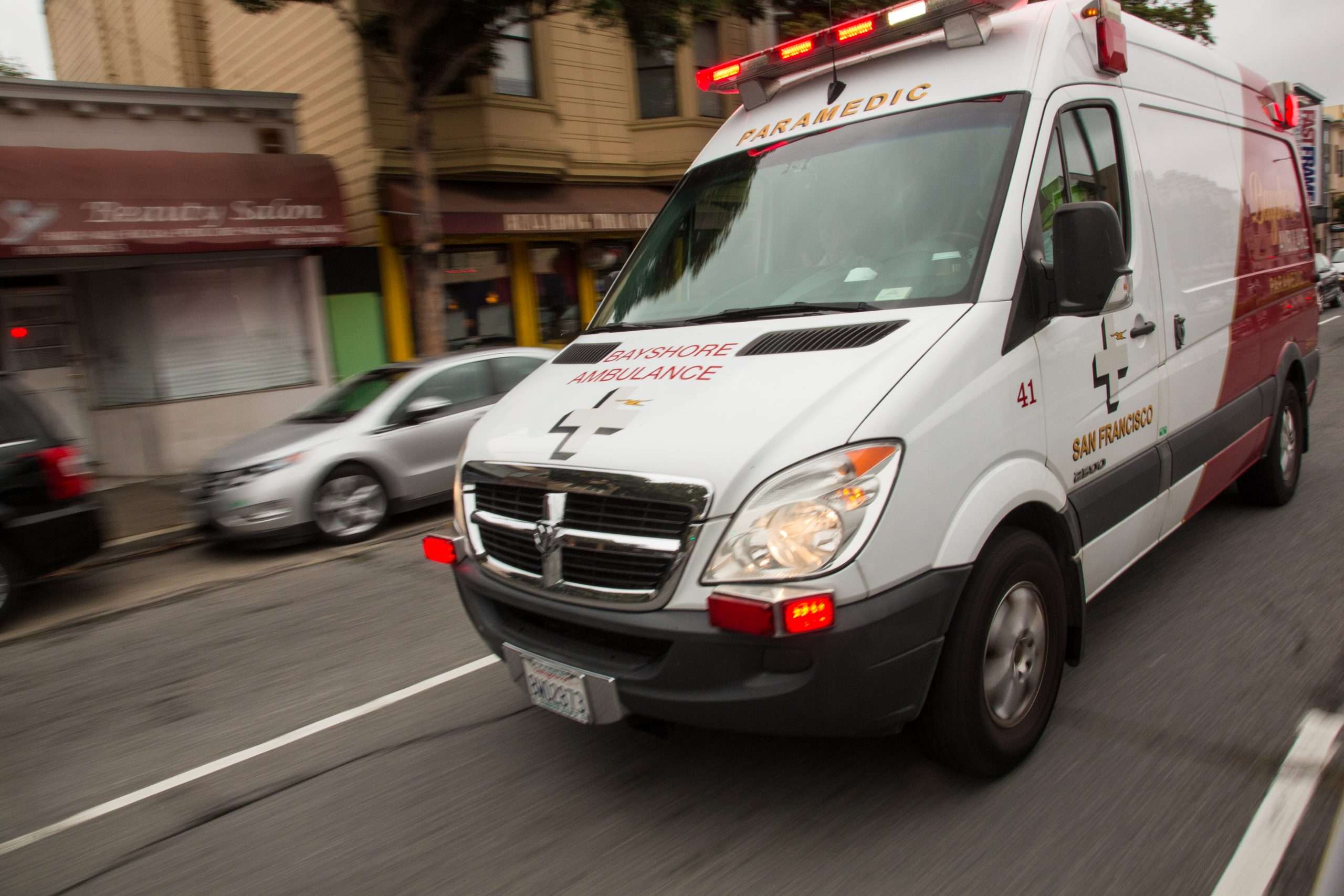 Yes on Measure B 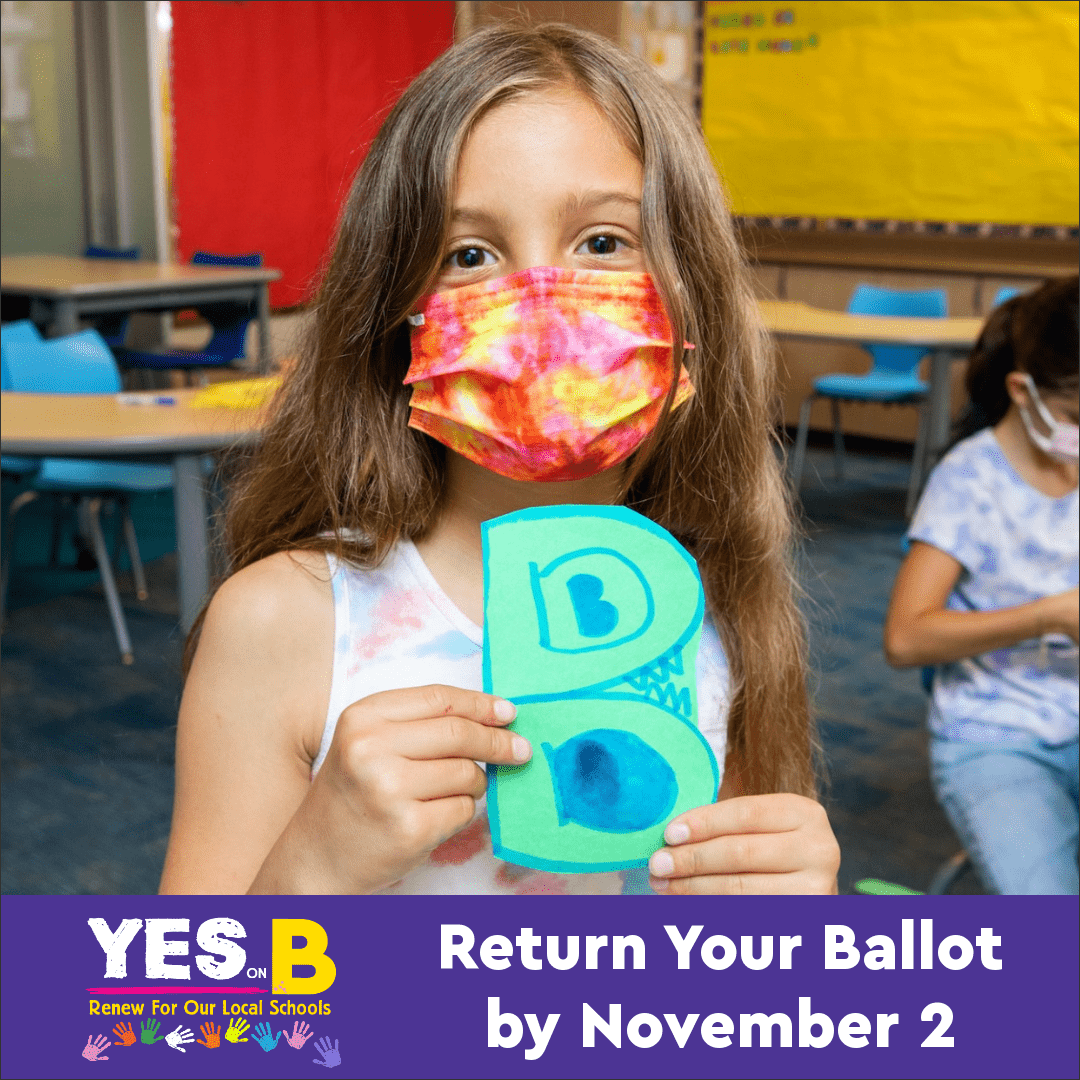